Isuzu and UD Trucks are two of the famous brands for Japanese truck; Isuzu has second, and UD Trucks has forth share in the market.

These two companies seem to be different companies, but they are connected on the back.
Actually, UD Trucks has become the affiliated company with Isuzu group since December 2019 as Isuzu group has made a business strategic partnership with Volvo group. (Volvo has acquired UD trucks in 2006, so Isuzu group can be affiliated UD Trucks.) 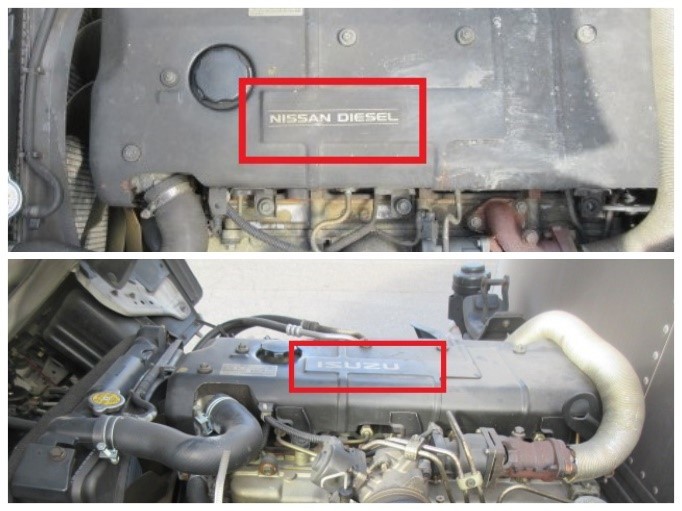 While group connections are changed, did you know Isuzu is the original equipment manufacturer (OEM) of UD Trucks?

Isuzu is manufacturing Condor as OEM products, and UD Trucks are selling them with UD brand.
If you see the model number of Condor, you will find it is very similar to the one of Isuzu Elf.
For example, If Condor is BKR66, and original vehicle of Isuzu is NKR66. Just the first letter is different.

Do you know whether Condor and Isuzu Elf have any differences?
Let’s compare two vehicle models!

It has very few differences on horse power, but specification is almost same.

Engine model and specification are almost same, but just the brand name tag on the cylinder head covers are different.

How is the appearance? If both units have no brand logo mark, can you distinguish below two units?

Actually, we cannot tell which unit is Isuzu and which is UD Trucks. 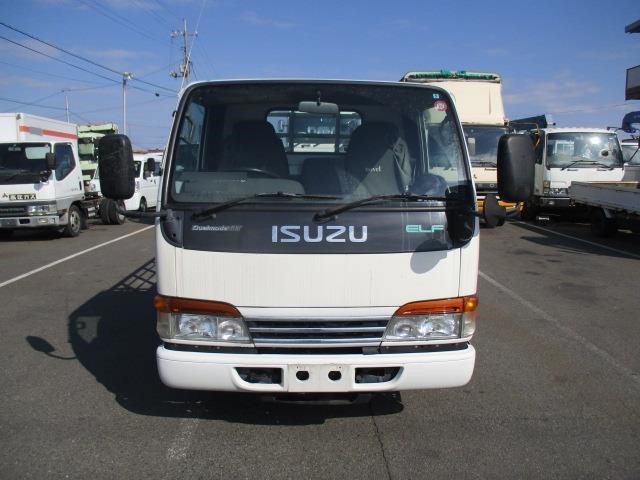 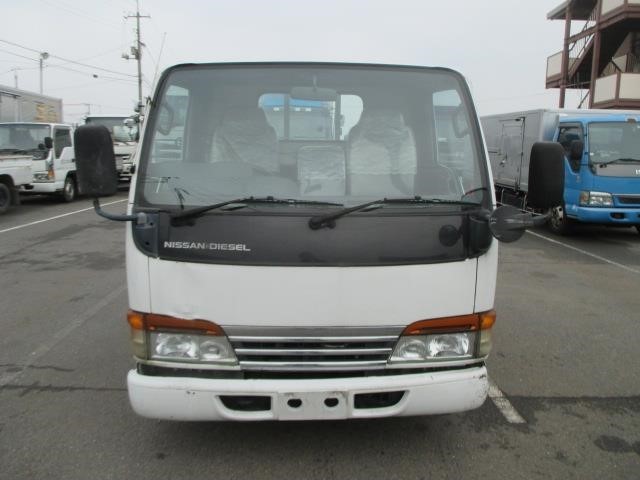 We are discussing about OEM units between Isuzu and UD trucks, but there are also OEM units affiliated with other vehicle makers.

Here are some examples of OEM units;

There are many OEM vehicles other than above units.

OEM units tend to be set the prices cheaper than the original brand’s ones.
So if you are seeking the units with only brand names, why don’t you broaden your choice to OEM units as spec is almost same?
If you are worried about finding spare parts in your country, we can help you to find and arrange a shipment only for our suppling vehicles!